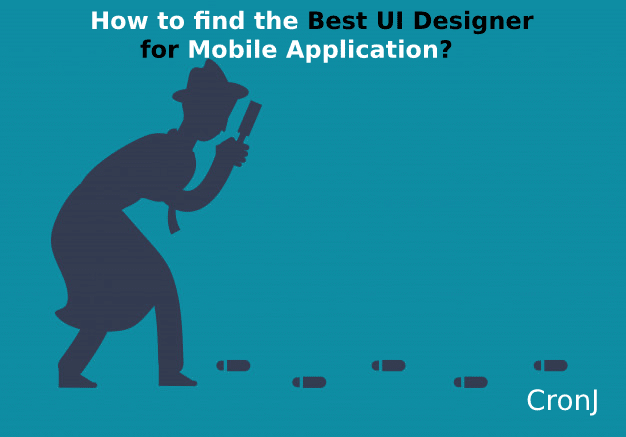 How to find Best UI Designer For Mobile Application?

Looking for a UI Designer, great! But are you in a hectic position where you don’t know how to find the best UI Designer for Mobile Application? Don’t worry let me help you.

First things first, Do you have any idea who is a UI Designer? and what role he plays in designing Mobile Applications?

User interface(UI) Designer is an innovative person who comes up with unique ideas to gratify the expectations of end-users. He is the backbone for any Mobile Application and constitutes a crucial part in the success of any Application. He builds a bridge that helps the user to meet and experience the visual and graphical typography.

The success of any App depends upon the UI Design. A top-notch UI design helps in fulfilling any task easily without causing any unnecessary glitch.

The design of UI must be done with the utmost care, by balancing all the technical and visual elements precisely to produce a system that is usable and adaptable rather than being only operational.

The main objective of UI design is to make communication with users very smoothly and efficiently and by fulfilling the user’s contentment.

Role of a UI Designer: 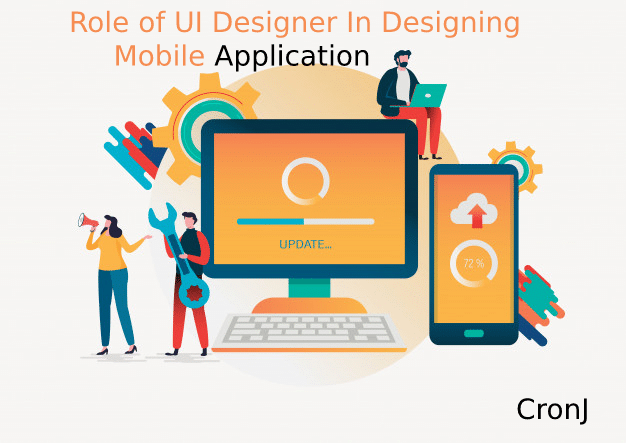 Qualities of a UI Designer: 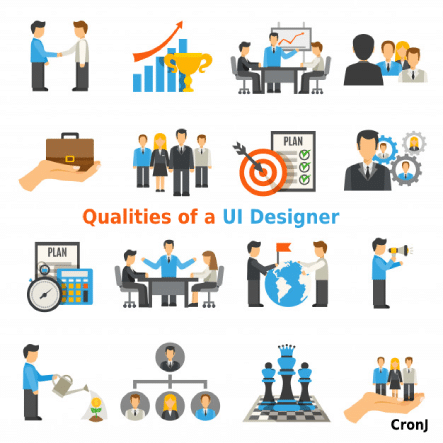 The UI Design process involves various phases and each stage will have its importance and uniqueness and each phase involves various problems of its kind. A UI Designer should be flexible and creative enough in solving each problem innovatively as the design is all about solving problems. Thus, he has to understand the problem and solve it appropriately.

Cater to others needs: 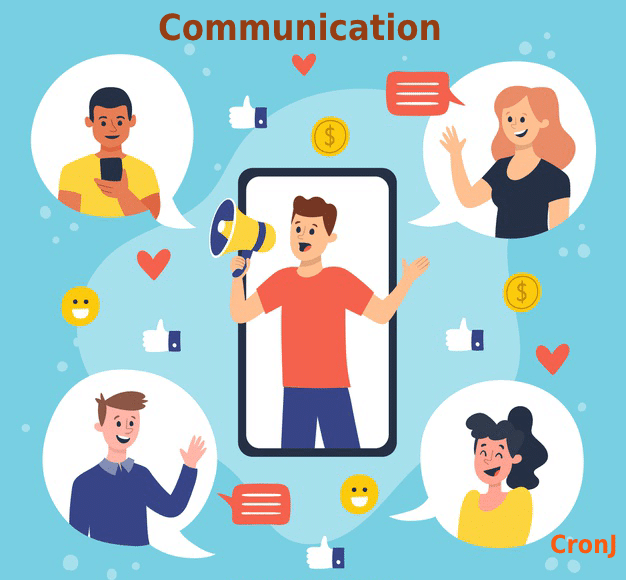 One of the most important skills which a UI Designer has to possess is communication, he should have the knowledge of communicating his design both verbally and non-verbally. Verbally he must be ready to explain the design to clients and non-verbally he has the capacity to communicate the same through the visual graphics and typography.

UI designer must be an open-minded person, he must always take feedback from the end-users in order to know the tastes and preferences, which helps the UI designer to develop Mobile Application very uniquely. He must take the negative criticism positively and correct the mistakes done by him.

Empathy is a quality that defines a person, it’s the ability to understand others’ feelings. A UI Designer must understand the emotions and feelings of users and design UI according to their needs, it also helps in developing a better user-friendly product. 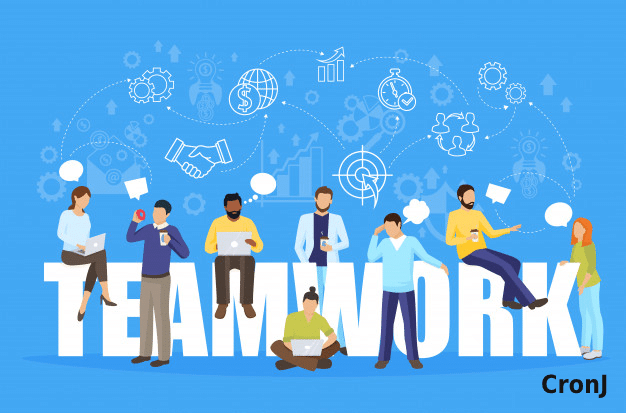 UI Designer can’t produce a successful Mobile Application on his own. Creating a great and successful Application can only be done with the help of team efforts. He has to communicate his ideas with the team, he has to take their feedback and collaborate with UX Designer to craft the best User Interface (UI) and User Experience(UX).

Scope of UI Designer in designing the Mobile Application: 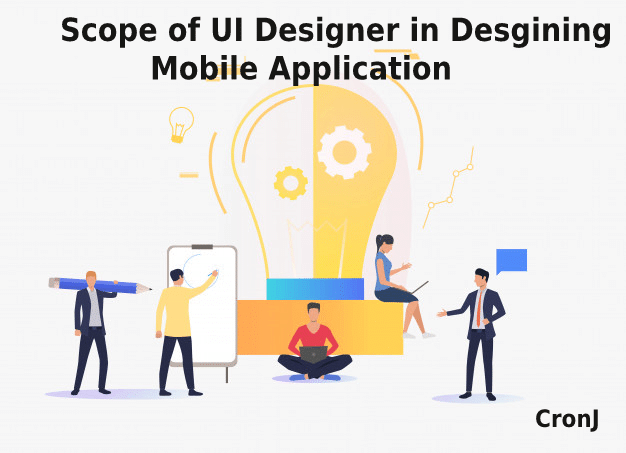 The best designer will know how important a unique UI design is to the success of a Mobile Application. Imagine using an Application without color, text, signs, icons, and no clear visual graphics. You will definitely get frustrated and leave it.

This is exactly what an application developing companies want to avoid, especially the applications which are involved in providing services. It’s the job of UI Designer to design an Application innovatively and making sure that the end-users are satisfied after using it.

Understanding the expectations of the users:

All applications should establish a specific goal in mind. The mobile application wants its users to use it over and over.

The best advantage of UI Designer is, his ability to understand the user’s brain in a very significant way that can be communicated directly to the end-users.

The design is all about knowing and understanding what a user wants in the journey while using the Mobile application.

UI Designer develops a product which is accessible for Everyone:

A UI designer must develop a product in such a way that it is accessible for all age groups.

Most of the Mobile Application users are teenagers who are around 20-30 and there are also wholesome of people who use Applications immensely even after 40.

Thus, a UI Designer must craft a Mobile Application that can be easily used by all.

Before starting with the design process, UI designer has to identify his end-users. He has to design a user interface according to the needs of the targeted customers, his targeted customers might be of different age, country, background,  he might also have different emotions and belief towards the UI design. Hence, it is the responsibility of the UI Designer to identify his target end-users.

These are some of the main scopes of UI Designer in Designing Mobile Application. 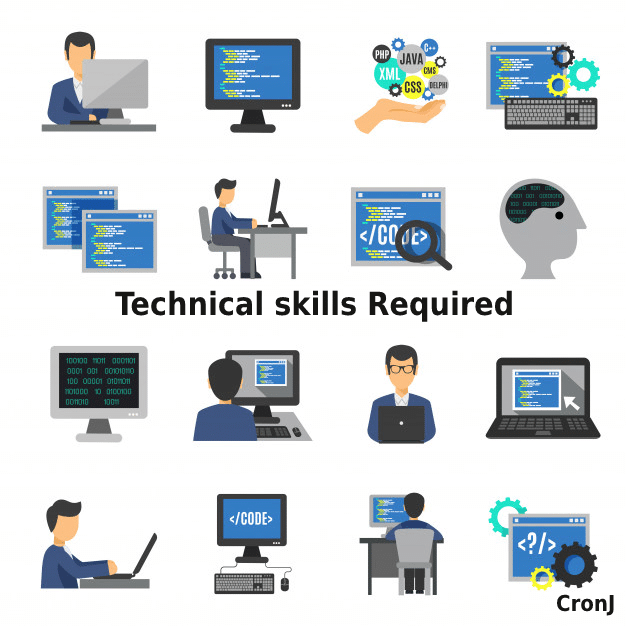 Typography is an important element in the design as it is deeply rooted in print and graphic design. Good typography speaks and highlights your graphic design. It has been proven that great typography helps in the success of any Mobile Application and it is also proven that it establishes and builds a positive emotion.

Wireframing plays a very crucial role in designing an effective User Interface(UI). It is usually called the blueprint of the User Interface, they communicate the important features, contents, and functions of a UI design even before getting into visual design. They help in sketching the Application and also helps in knowing the efficiency of the UI design. Hence, a UI designer must have some knowledge about wireframing. 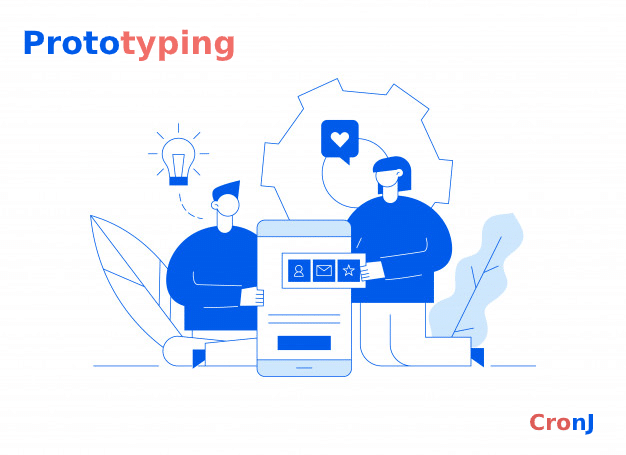 A prototype is a test or specimen of a design, idea, interface, visual graphics, creativity, technology and also about how exactly a Mobile Application work. In other words its the beta version of an Application. By this prototyping, a designer can know how the app interacts with the end-users even before introducing it in the market. It also helps in understanding the estimated success of the product. There are two types of Prototyping namely  High-fidelity and Low-fidelity a UI designer must have knowledge about both the prototypes.

Here are some of the tips for finding the best UI designer for Mobile Application: 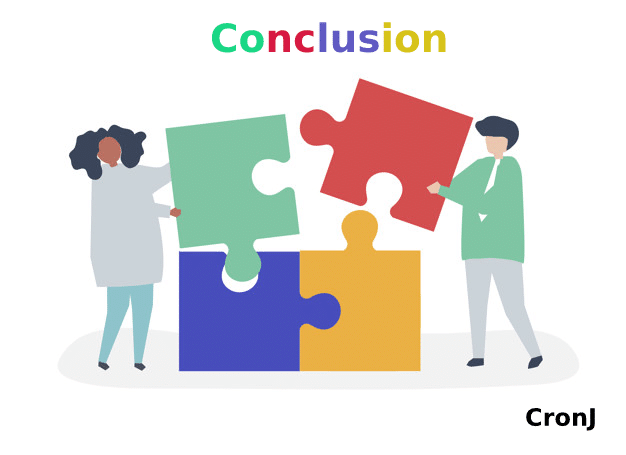 UI design plays a very crucial role in the success of any Mobile Application and the person who designs also has a very significant role in the success. Hence, find a Designer according to your respective needs rather than selecting a random person.

Looking for The Best UI Designer for Mobile Application!

How to find the Best UI Designer for Web applications ?

Use of Resolve in Angular js and its advantages

Why we are the best fit for you than a Freelancer??..

ngMessages 1.3.0 : Introduction of a new directive in angular