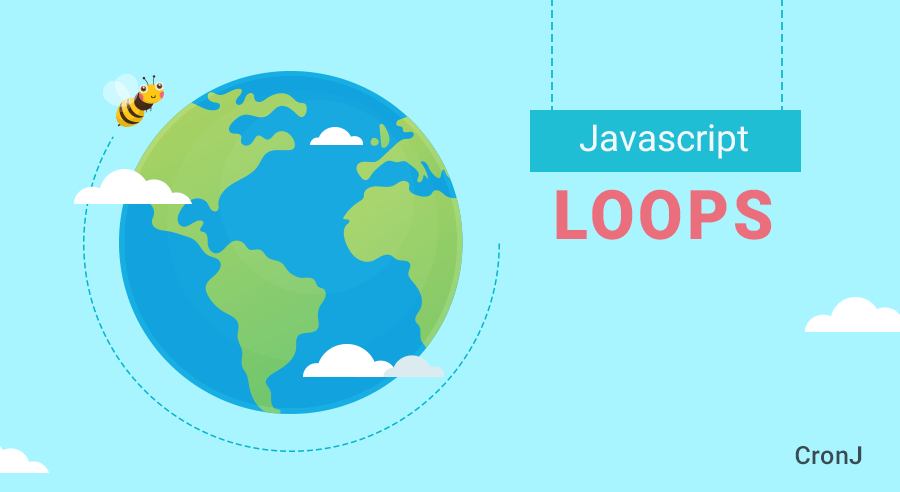 When we have to do the same task again and again with a slight difference in pattern, it’s frustrating…! developers are considered to be one of the laziest community in the world. As a developer no one can dream even to code without loops, it is one of the most important pillars of programming, in any language.

Imagine you have a problem statement where you have to run a group of statement continuously until a particular condition is met. Now imagine doing this task without loops.

Uff isn’t that nearly impossible, and so it is important to know, understand and effectively use loops while coding. 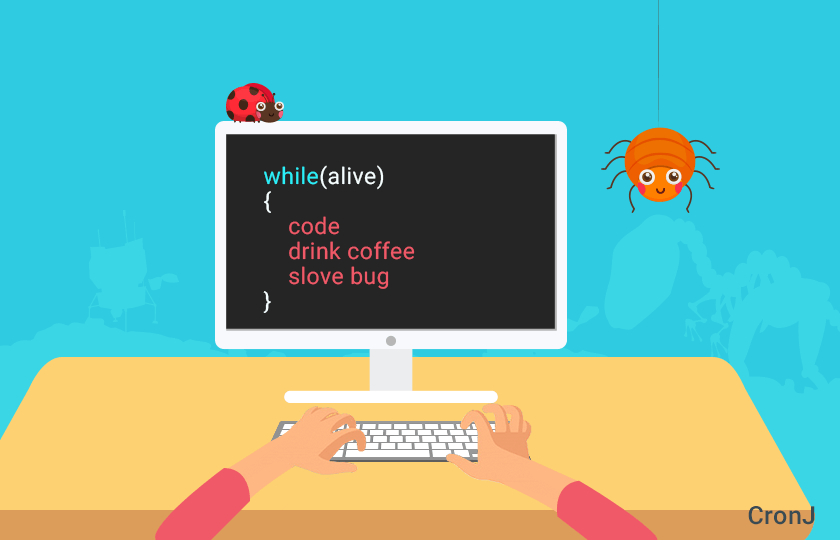 In general coding practices, we have multiple different types of loops available which serves the same purpose that is repeating the same task for multiple numbers of times.

Also, it is important to remember that the number of repetition could be zero if there is no condition met.

For LOop: for loop keep executing the given statement until the conditional expression met to false.

Do while LoOp: Do while loop executes the statement at least once no matter what and keep executing the statements until the while expression is set to false.

If the condition returns true then the loop continues to run and executes the statements.

Here in the example, the expression will return false but still the statement will be executed for the very first time.

While LoOP: While loop is very similar to do while. Except for the one thing, that the statements inside the loop only get executed once the conditional expression returns true.

Here labels can be any Javascript identifier and not any reserved words.we can also use a break and continue statements inside the loops to break or continue the execution of the loop.

Continue statements: continue is a statement and not a loop but widely used to control the execution of loops. It can be used inside any for, while or do-while loops.

I have taken a very interesting example to explain the working of continue from MDN official site as given below.

When continue statement gets executed it skips the rest of statements to be executed in the inner loop and jumps back to the main loop and then continue the next iteration.

So here in the example where i = 3 the control skips the next console statement and continues with next iteration.

Here once ” i ” value becomes 7, the loop directly terminates and continues to execute the code followed by for loop. And the output obtained here is  0,1,2,3,4,5,6.

Where the output is

The  value for the Key name is Roshni

The  value for the Key gender is female

The  value for the Key designation is Developer

Here the iteration is on the values instead of indexes The difference between for..in and for..of  can be seen with the below example where output obtained is indexes of the array instead of values.

If you’ve any doubts, please let us know!!

How to install NodeJs, MongoDB on Ubuntu 18.04

Introduction of Javascript: Best Javascript Frameworks to use in 2019

Learn How to use Breakpoints (For Beginners) in JavaScript Debugging