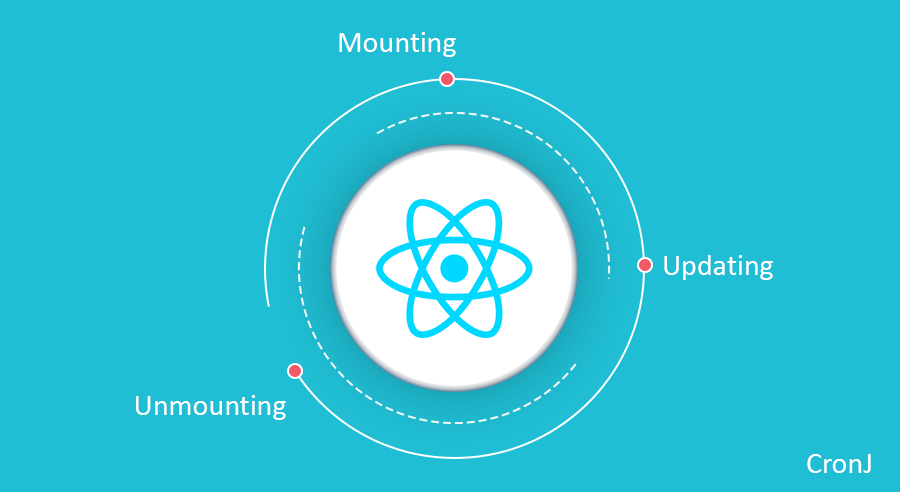 We can think of React component lifecycle methods as the sequence of activities that occur from the birth of a component of React to its death.

Mounting of components is like introducing a newborn child to the world. This is the initial phase of component and component is mounted on DOM (Document Object Model) and rendered for the first time. 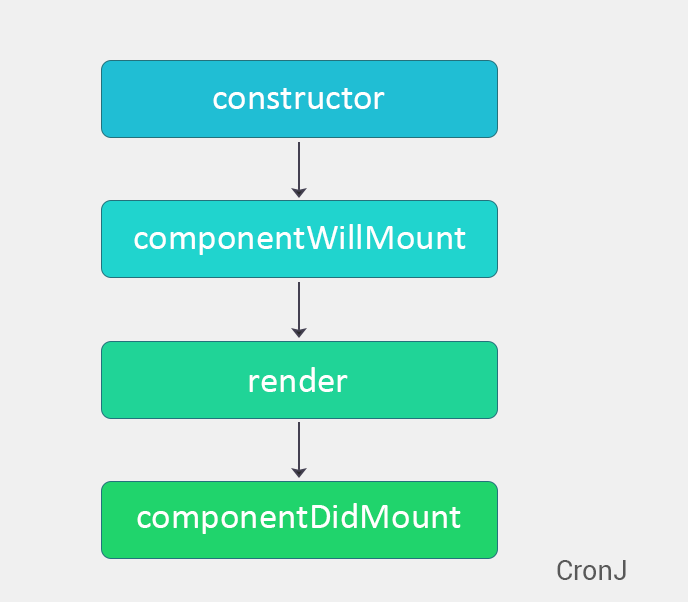 Constructor(props): This is a special function that is called when new components are created

In this, we initialize the state or props of the component. Here we can bind the Event Handlers. In the constructor, we cannot make any API call ex.HTTP request.

ComponentWillMount():  This function is called immediately before mounting occurs. It is called right before the first rendering is performed.

It is very essential to note that calling setState within this method will not cause re-render.

Here we can make API call Example: Interact with dom or perform any ajax call to load data.

Where should you call API?

You can make an API call in componentDidMount.

For a better understanding of which methods to be called in the Mounting phase let us have a look at this snapshot. 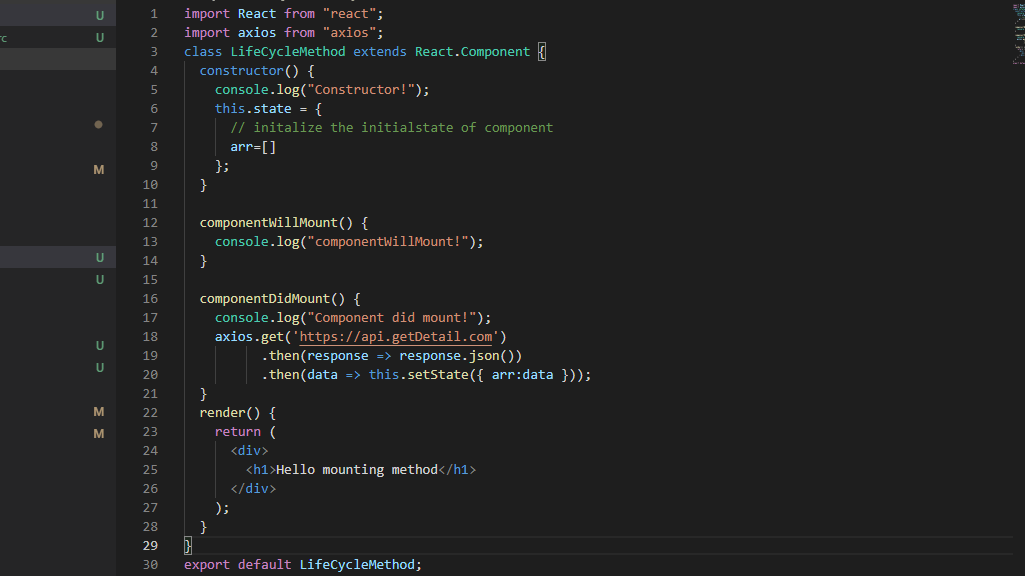 Update Life cycle methods are given below- 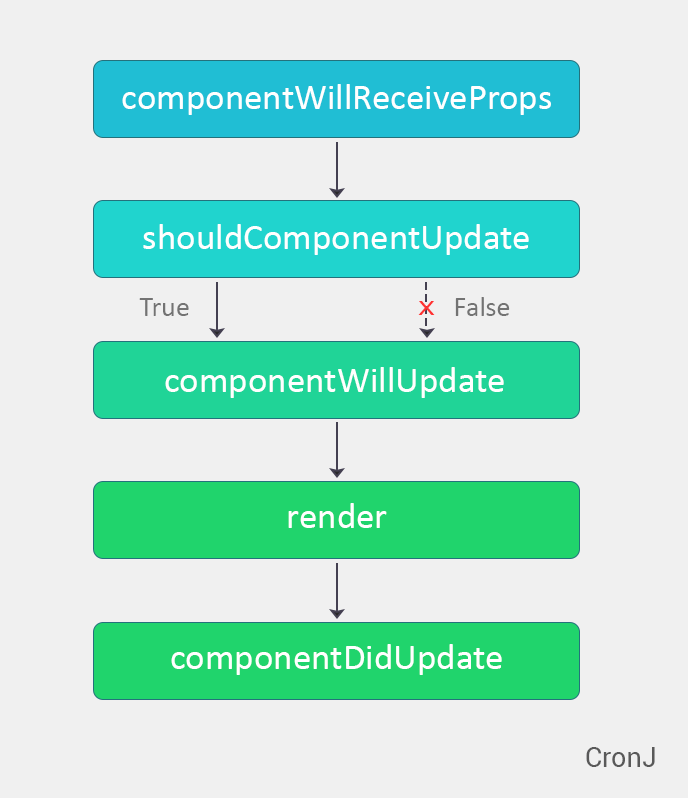 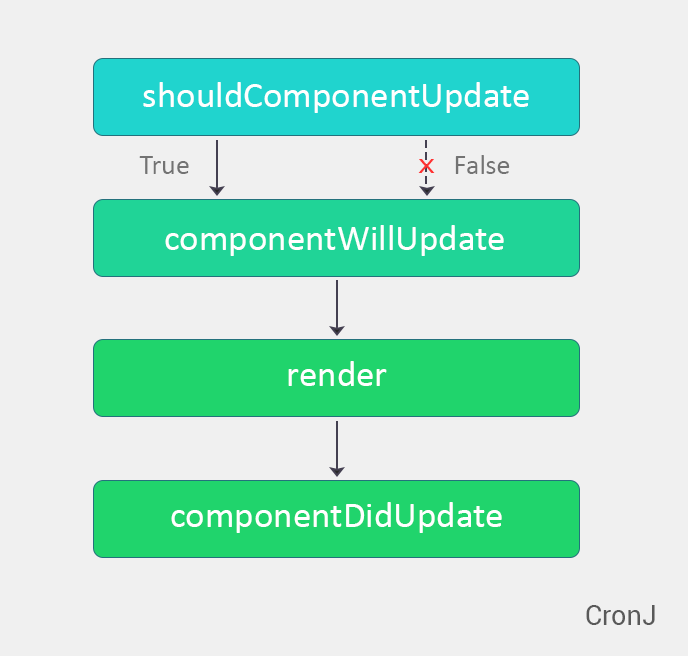 componentWillRecieveProps(): This function is called when a component receives new props useful for setting state with new props will not cause re-render.

shouldComponentUpdate(): By default, or in most cases, if the state or props change, you’ll want a component to re-render. You have control over this behavior though. In this react component lifecycle method, you can return true or false and control whether component gets re-rendered or not depending on change in state or props.

This react component lifecycle method is used for optimizing performance.

This method has two arguments-

We can make API call but before making the call you need to compare previous props with the new props and then decide whether to make ajax call or not. 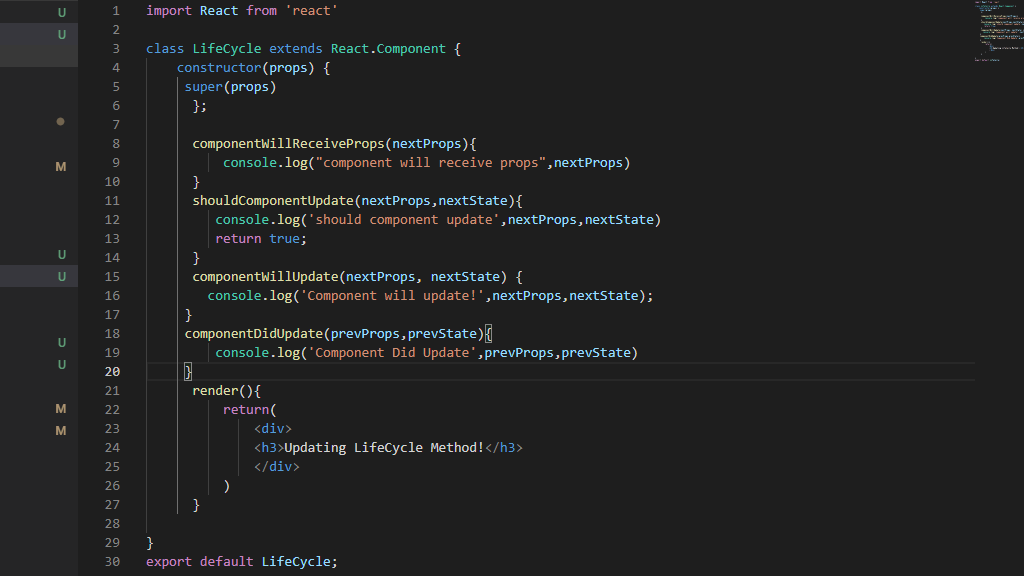 This is the final stage of the react component lifecycle method which is an unmounting component from DOM.

Let’s discuss them too.

If you’ve any doubts, please let us know!!

Why we are the best fit for you than a Freelancer??..